Black Majesty have been announced as support band for the upcoming Symphony X Australian tour in October. 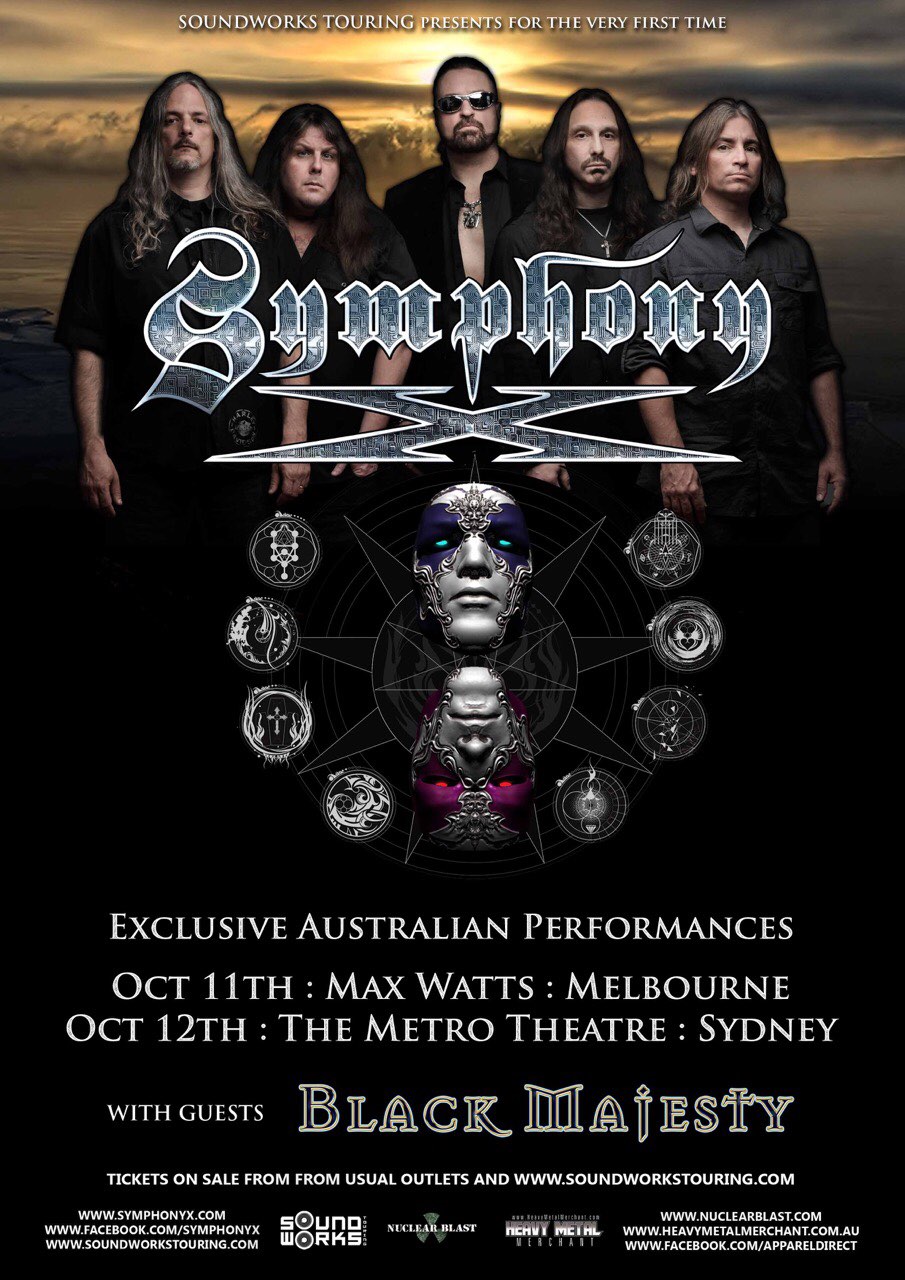 Black Majesty will be supporting Primal Fear in Melbourne (Saturday 11th June) and they will be playing an extended set on the night in what has shaped up to be a sensational line up and treat for fans of the genre in Melbourne. Black Majesty is arguably Australia’s premier melodic Power Metal artist and they will be performing tracks off their recent album ‘Crown of Thorns’ along with a host of their classic fan favourites.

There will be on offer a STRICTLY limited VIP meet and greet pass available for only 15 people per show. The VIP Meet & Greet fan pass is obtainable online from Metal Obsession. 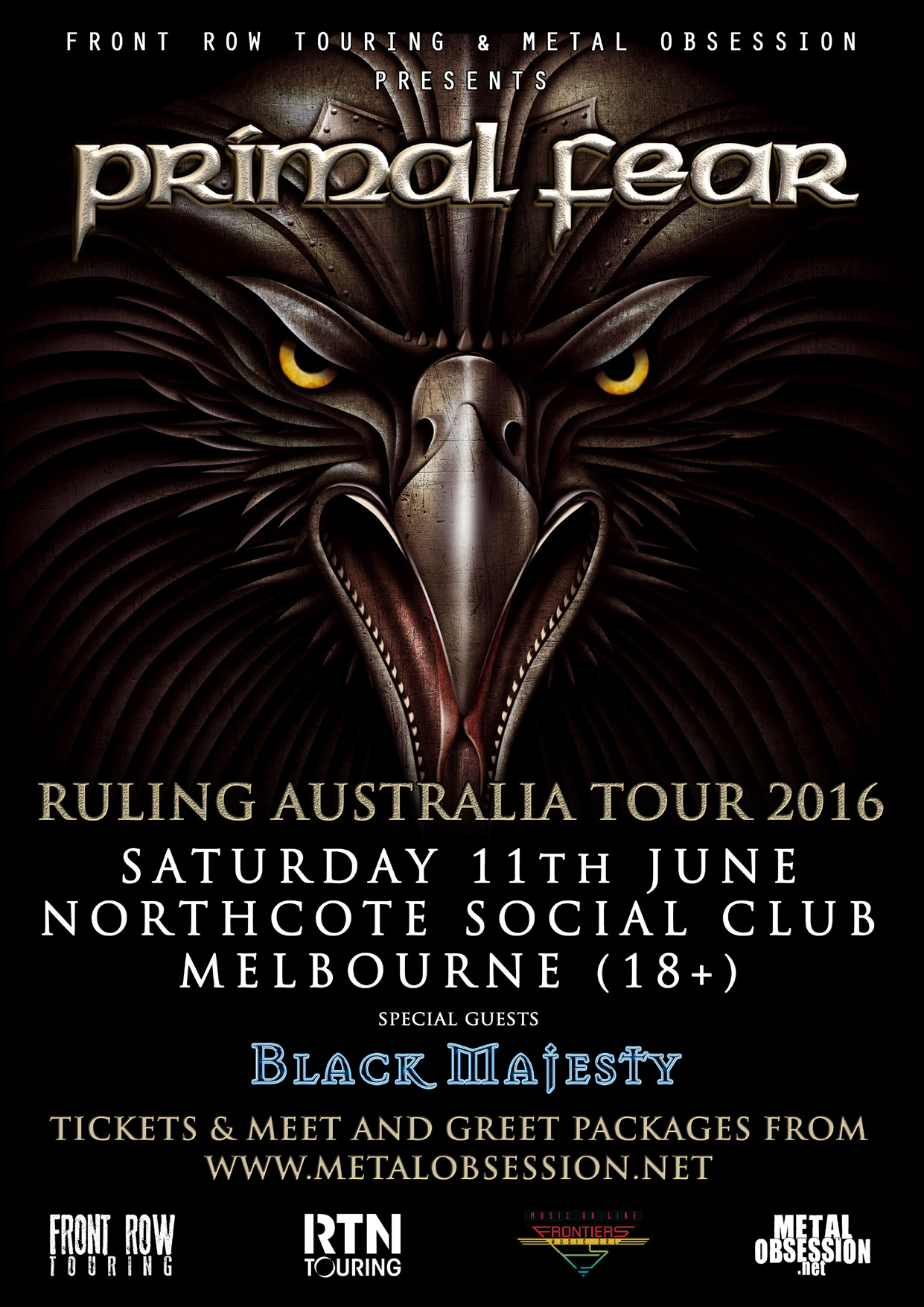 With the boys recently returning from a very successful promo tour of Europe, Black Majesty has stock of the 'Cross Of Thorns' CD which is also available for purchase direct from the band via Paypal for $25 US (includes worldwide free shipping). Please use the following email address to request a copy: powerpopski@hotmail.com

Black Majesty have announced their upcoming hometown album launch which is scheduled for Saturday 7th of November at the Cherry Bar on AC/DC lane Melbourne. Joining the band will be hard rockers The Radio Sun who will also be launching their new CD. 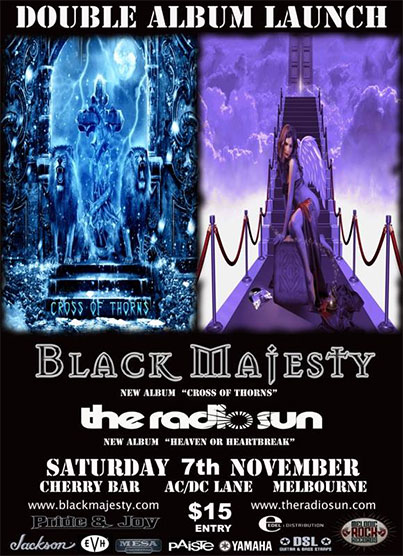 This dual album launch is both bands first live show in many months so be sure to get down early to assure admission!
Read more >>

Charismatic frontman John Cavaliere shines on the new album with emotive vocals that showcases the fine ‘timber’ in his voice on songs like Phoenix, Crossroads & Vlad The Impaler - not to mention on the cover version of the Gary Moore classic anthem ‘Out In The Fields’.